At VOCAL, we believe that  victims can manage the criminal process with minimal additional trauma only when they are fully informed about the court process and what is expected of them. We find that if properly informed about their rights, role and the process, victims tend to be more satisfied with the court process irrespective of whether the accused is found guilty or not.  It is not our role to undermine the rights of an accused, but it’s time the word ‘Justice’ meant justice for victims too.

It’s very important victims of crime to comprehend that the very basis of criminal law is that a person is innocent until proven guilty in a court of law, no matter what they have done, or what suffering or trauma is experienced by the victims.

There can be no ‘presumption of guilt’ against an accused and an accused person has a right to silence. The role of the Crown (Prosecution) is represent the State of NSW and to prove that the offender is guilty. There is no position allowed for private legal representative for the victim, but the accused has private legal representation and does not have to prove their innocence.

The role of Police

The police manage an investigation, arrest and charge an alleged offender, prepare a brief for the Prosecution and appear in court if required. For more information about the police role see www.police.nsw.gov.au

The role of the Prosecution

This role can be carried out by a Police Prosecutor, or in more serious matters by the Office of the Department of Public Prosecutions.  In some cases, a Witness Assistance Officer will be allocated and will assist you with support throughout the court process. See www.odpp.nsw.gov.au for guidelines for prosecutors. 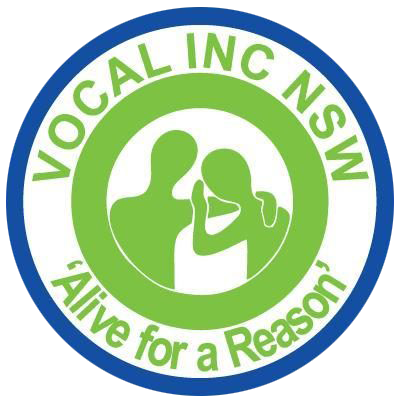